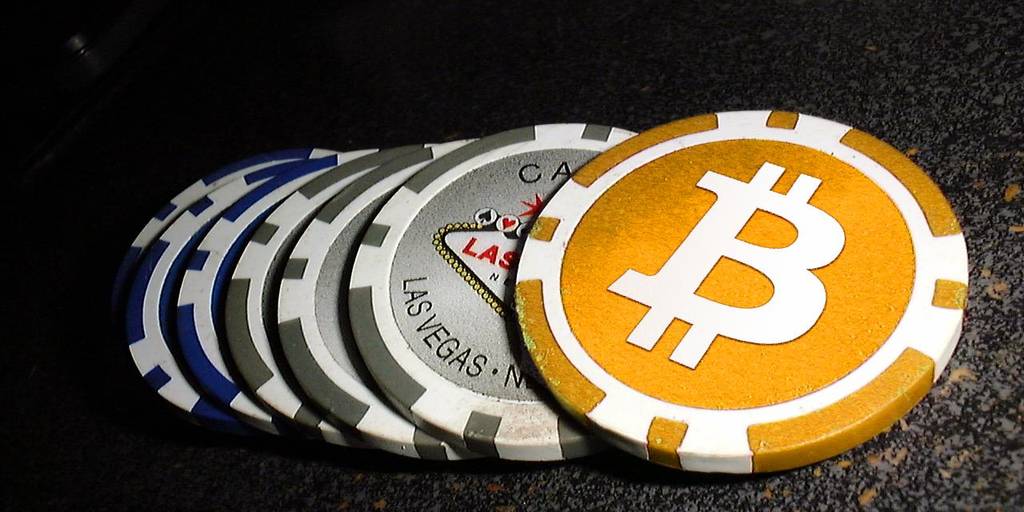 Let me start by saying that this is a personal and potentially biased opinion of someone who just went through a KYC process in a regular, FIAT currency online casino. Long story short, I managed to win a substantial amount of money playing NetEnt slots and requested a withdrawal.

To my surprise, next morning it was added back to my balance and the original request was declined. This was all due to a bad mobile phone bill that they claimed was too old to be accepted as a proof of address.

This would never happen at a site like BitCasino.io, where a payout request takes an average of 2 minutes to be fulfilled.

This really got me thinking about the bigger picture too. Can BitCoin gambling become mainstream and hurt the bottom line of online casino sites in the long run? From players perspective it’s so clear that this saves You a whole lot of trouble. After all, who wants to send a copy of their passport, scan of credit card and their address to some company that is potentially operating out of an apartment in Costa Rica?

The benefits of playing with BitCoin are so clear that anyone interested in playing online would switch in a heartbeat. Here are just some of them:

Now most people that are die hard believers of FIAT and completely against BitCoin will try to throw in an argument that cashing out BTC is a hassle.

This is also not true. Neteller, one of the biggest players in internet wallet business, added BitCoins as a way to fund Your account. Now You can deposit up to $/£2,500 worth of coins daily and use these to shop online or do just about anything else. It’s also possible to withdraw Your balance to a bank account.

Another alternative, especially for those regions where Neteller does not operate, is using an exchange like LocalBitCoins.com . This is a quick way to get cash, PayPal or just about any other payment method in exchange for Your coin.

What Can Go Wrong?

The US government does not seem to like BitCoin much, mainly because it posses such a threat to regular currency (I’m speculating). In fact they don’t want it so badly that they recently signed a bill defining BitCoin as property instead of currency.

In essence this means that if You buy a coin at $240 and tomorrow it’s at $1,000 it will be viewed as capital gains. It’s very different to FIAT currency where $100 bill from Your bank is the same as when given by a friend. Various BitCoins will now differ in regards to tax treatment.

On top of this, there’s volatility. Even though the exchange rate has been stable for a while it’s value fluctuates from such aspects as bad press, security breaches (causing big investors to dump a lot of coins on the market) and a number of other aspects.

I’m not going to be someone that suggests You to invest in BitCoins to make money on its exchange rate. It’s far from a sure thing, but one thing is for sure. Regular currency and BitCoins are not even in one league when it comes to usage for gambling purposes. Using BTC is just so much more convenient.

If You’d like to purchase a few coins, I can suggest doing that at CoinBase while the best gambling site at this point would be BitCasino.io . They are actually one of the first real casinos that brought in games from such industry giants as QuickFire (MicroGaming) and Net Entertainment.

In my mind the fact that they got blessing from these two mean that BitCoin indeed has major potential. Join now and You’ll get a 1BTC signing bonus too with a 100% match on Your deposit.