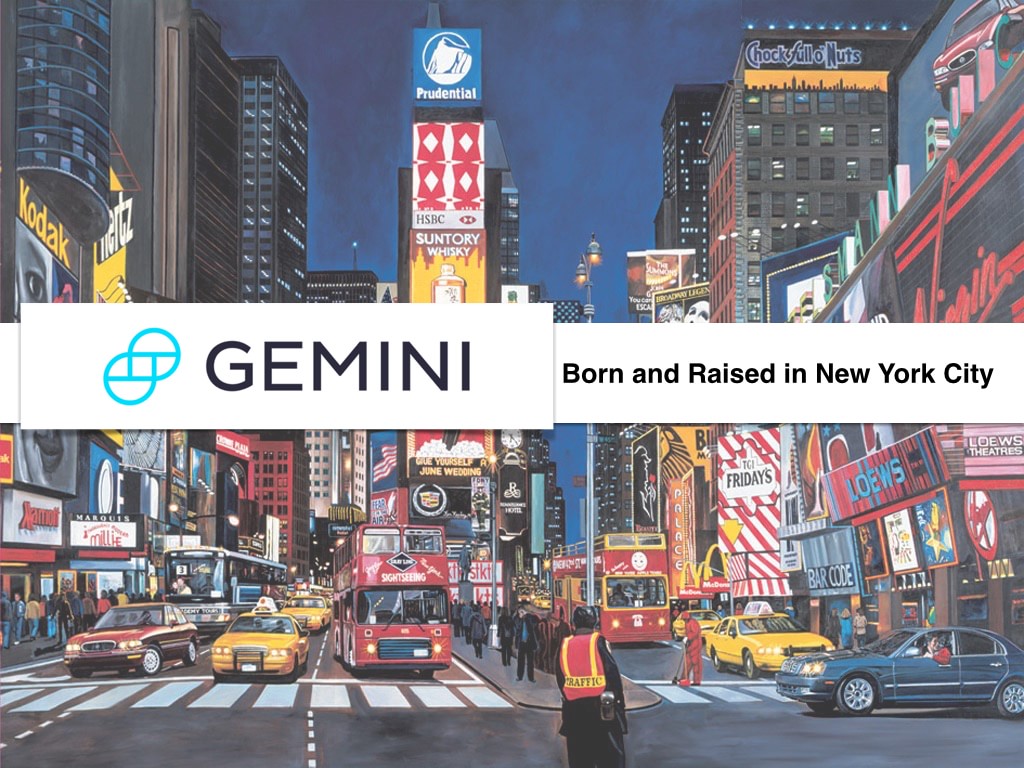 Gemini, the bitcoin exchange founded by the Winklevoss twins, has been slow to gain acceptance among traders. While it has only been launched since October 8th, its level of acceptance has been far below what was expected.

The company made its debut with a fair amount of support from media houses. It was featured in several popular websites which target tech-savvy men and women, including Wired.com and Techcrunch.com. It also received significant exposure on television via Fox News.

Gemini is focused on attracting an institutional client base. Its current pricing model may prevent it from ever appealing to retail traders, since it charges sellers and buyers a fee on each transaction. Since institutions conduct trades less frequently than smaller traders, relying on them for their main business may create a liquidity problem for Gemini.

Even BitMEX’s Arthur Hayes thinks that relying solely on institutions is not the best strategy for success in the short term. He is of the opinion that while being associated with the Winklevoss brand gives Gemini a significant boost, it will need more than that to become established in the market as a viable alternative.

Liquidity affects a trader’s ability to conduct transactions rapidly. Gemini’s current competitors are far more liquid than the new exchange. Institutions like Crypto Currency Fund are observing the situation. Many are hesitant to use Gemini until its liquidity increases. There are also a few players in the market who are wary of using the system at all, citing its overall lack of strength as a problem. Some are wary of commenting publicly because they are concerned that their views may affect the performance of the overall ecosystem.

Gemini charges more basis points (BIPS) than its competitors and this is seen negatively, especially in light of the fact that it is just entering the market. Gemini’s plan to charge sellers and buyers on each transaction has not gone down well either and reinforces the perception that the exchange is overcharging its users. The rate of 25 BIPS that will be charged, has alienated several traders.

In fact, one source, who is the founder of a cryptocurrency derivatives platform, has stated that Gemini’s decision to charge in such a way is strange. Most of Gemini’s competitors strive to make their pricing attractive to traders, in an effort to encourage liquidity. Gemini’s decision is one that would obviously discourage traders from using the exchange. With such unappealing pricing, its market share could only decrease.

Usually, exchanges tend to be harsh on any element that takes liquidity. Exchanges such as Kraken and Coinfloor, for example, along with several other leaders in the sector, all charge more when an institution takes liquidity from the market. The push to encourage liquidity is such that Coinsetter actually rewards liquidity providers with a 0.1% rebate on trades.

For a while now, fees have been declining right across the bitcoin industry. Tim Enneking, hedge fund manager representing bitcoin’s leading exchange the Crypto Currency Fund, stated that Gemini’s pricing model goes against this overall trend.

He thinks that Gemini’s fees will make it hard for active traders to do well in the market. The pricing model is punitive and will cut into their earnings, forcing them to restrict the number of trades that they do in order to avoid paying fees.

Enneking does not think that Gemini has done a good job of making their pricing attractive to smaller players who profit from small price shifts in the market. While Gemini’s security features are top notch and help to make it competitive, he doesn’t think this is a feature that matters much to those who help to increase liquidity.

While there has been constructive criticism, several players also have praise for various aspects of Gemini, pointing out that any new launch is always good for the ecosystem.

Some players think that with time, traders will come to trust Gemini. They back their predictions with observations of itBit’s gradual growth. Once it makes the effort to differentiate itself proplery, it could become a stronger player.

Many of the people who were excited about Gemini’s launch expected it to deliver something new to the market. Changes will have to be made in Gemini’s approach, if it is to be successful in such a competitive arena.

Interested in gambling with Your BitCoins? Check out CloudBet and BitCasino.io – top two brands offering casino games and sports betting for BitCoin.