Houston Rockets will be aiming to extend their winning run at home to seven matches when they square off against their local rivals San Antonio Spurs in the Texas derby on Friday evening. Spurs have been in a thrilling form of late and they definitely seem capable of spoiling Rockets’ party in the Toyota Center.

Houston Rockets were struggling to find their form in November, with the team suffering no less than eight defeats last month. Daryl Morey’s men continue with their habit of producing good performances at home, but the team’s away record is anything but good. Rockets are on a six-game winning run in the Toyota Center ahead of Friday’s derby against San Antonio and they certainly want to give their fans a nice Christmas present with a triumph over their arch rivals. Houston head into the Texas derby following a 104-101 loss to Orlando Magic and it has to be noted that the team’s key player James Harden scored 31 points (12/18 FG) last night. All eyes will be on the team’s top scorer when Rockets face Spurs in the Toyota Center and it is well known that Harden enjoys playing big matches. Daryl Morey’s team face a tough fixture list in upcoming days, meaning that there are no doubts that they will take Friday’s game very seriously.

Ty Lawson returns from a two-game ban. Coach Daryl Morey has no fresh injury worries ahead of the visit of San Antonio Spurs.

San Antonio Spurs failed to impress in the 2014/2015 NBA season, with the team losing to Los Angeles Clippers in the play-offs. Gregg Popovich’s men are eager to regain the trophy this term and the club owners did well to reinforce the squad during the summer. Former Portland Trail Blazers star LaMarcus Aldridge has clearly helped the team improve their game and it is no surprise they are now regarded as one of the main contenders for the NBA title. San Antonio sit in second position the Western Conference and they are on a seven-game winning run ahead of the Houston game. Spurs outplayed Minnesota Timberwolves 108-83 on Wednesday evening and it has to be noted that Kawai Lenard was the team’s top scorer with 19 points (6 rebounds). Lenard will surely pose a big threat for the opposition defenders on Friday night and he will be the man to watch in the away side, alongside playmaker Tony Parker, who has scored at least ten points in each of San Antonio’s previous five games.

Serbian giant Boban Marjanovic spent less than four minutes on the court in the win over Minnesota, but he is unlikely to play some part in Friday’s derby against Houston. Gregg Popovich has no selection worries ahead of the Toyota Center showdown.

There will be fireworks when the two fierce rivals take on each other in Toyota Center on Friday evening. Rockets have been producing splendid displays at home ground in December and seeing that Spurs have already suffered five defeats on the road this season I am tempted to put my money on James Harden and Co. this time out. 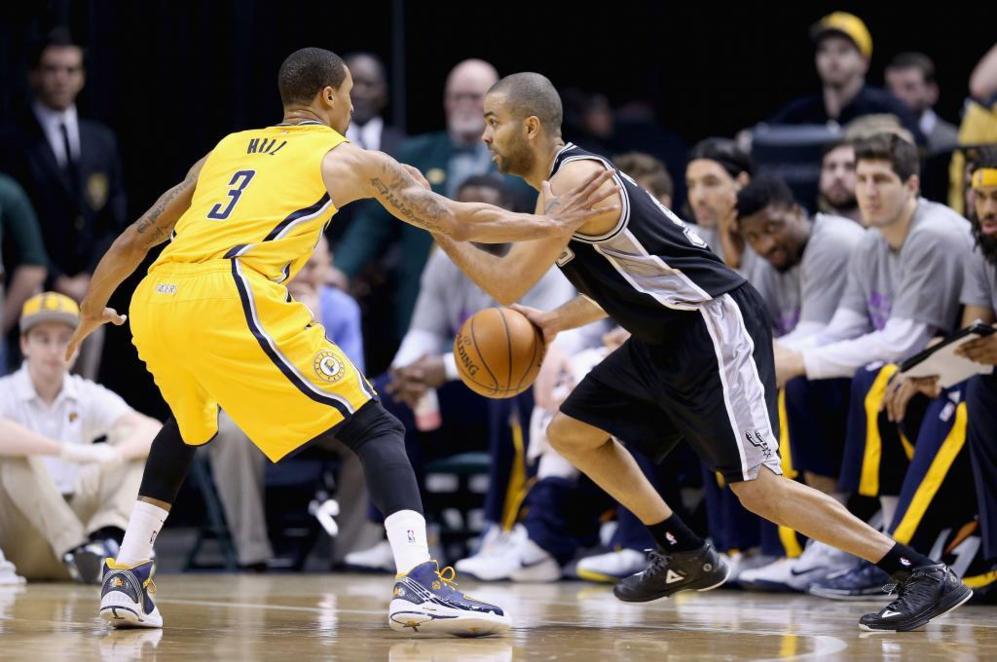