Tuesday’s match at the AT&T Center sees San Antonio Spurs square off against Indiana Pacers in what is expected to be the most entertaining clash of Tuesday’s program in the National Basketball Association. The Spurs aim to build on a 115-107 win over Los Angeles Clippers, but the Pacers should not be written off just yet.

San Antonio Spurs have been in a thrilling form of late. Thanks to a 115-107 victory over Los Angeles Clippers the Spurs extended their winning run to five matches and, no doubt, the hosts head into Tuesday’s game against Indiana Pacers brimming with confidence. Gregg Popovich’s men have been impressive at home this season and they will be looking to keep their 100% record intact when they take on the Pacers at their AT&T Center. Summer signing LaMarcus Aldridge produced a terrific display in the win over L.A. Clippers and it has to be noted that he scored 26 points against Doc Rivers’ team, while adding 13 rebounds. Playmaker Tony Parker was at the top of his game as well (21 pts, 3 as.) and it is clear that the Frenchman still has an important role to play in Gregg Popovich’s team. Kawhi Lenard, who is averaging 21 points and 7.5 rebounds will be yet another man to watch in the home team.

The likes of Boban Marjanovic, Kyle Anderson and Matt Bonner did not play against Clippers, but they could return to the squad for the Indiana Pacers game as coach Gregg Popovich is likely to stick to his rotation policy.

Four-game losing run on the road

Following three consecutive wins over the likes of Toronto Raptors, Dallas Mavericks and Brooklyn Nets, Indiana Pacers failed to impress against Memphis Grizzlies on Saturday evening. Franck Vogel’s team have been struggling on the travels this season and you should bear in mind that they are on a four-match losing run on the road. The Pacers have been averaging 103 points this season, but seeing that they face San Antonio in Texas on Monday evening, I do not believe that they are capable of scoring more than 100 points this time out. As always, a man to watch in the away team will be Paul George, who scored 29 points against Grizzlies, while adding six rebounds. Anyhow, Indiana, who are not regarded as good travelers, face an uphill task in Tuesday’s game against Gregg Popovich’s side. As far as individual performances are concerned, Paul George is and George Hill have been averaging 26.2 and 11.7 points respectively and all eyes will be on the duo, when it comes to the away team.

Coach Franck Vogel has no fresh injury worries ahead of the trip to Texas. Center Jordan Hill is dealing with a wisdom tooth, but he should play against San Antonio Spurs.

San Antonio Spurs are superior to Indiana Pacers and seeing that Gregg Popovic’s men have been producing outstanding performances at the AT&T Center this season, I do not believe that the visitors are capable of claiming a major scalp on Tuesday morning. Indiana struggle on the travels and, taking everything into account, I am backing Spurs to cover the 8.5 point spread. 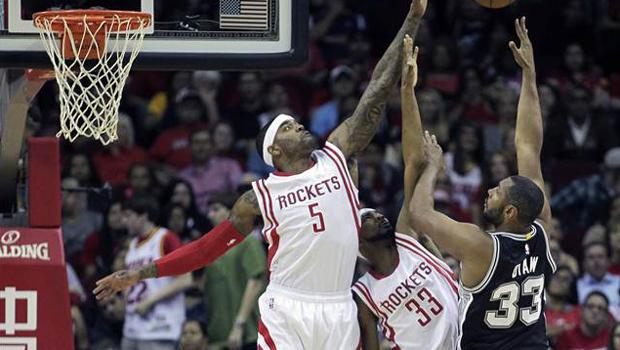